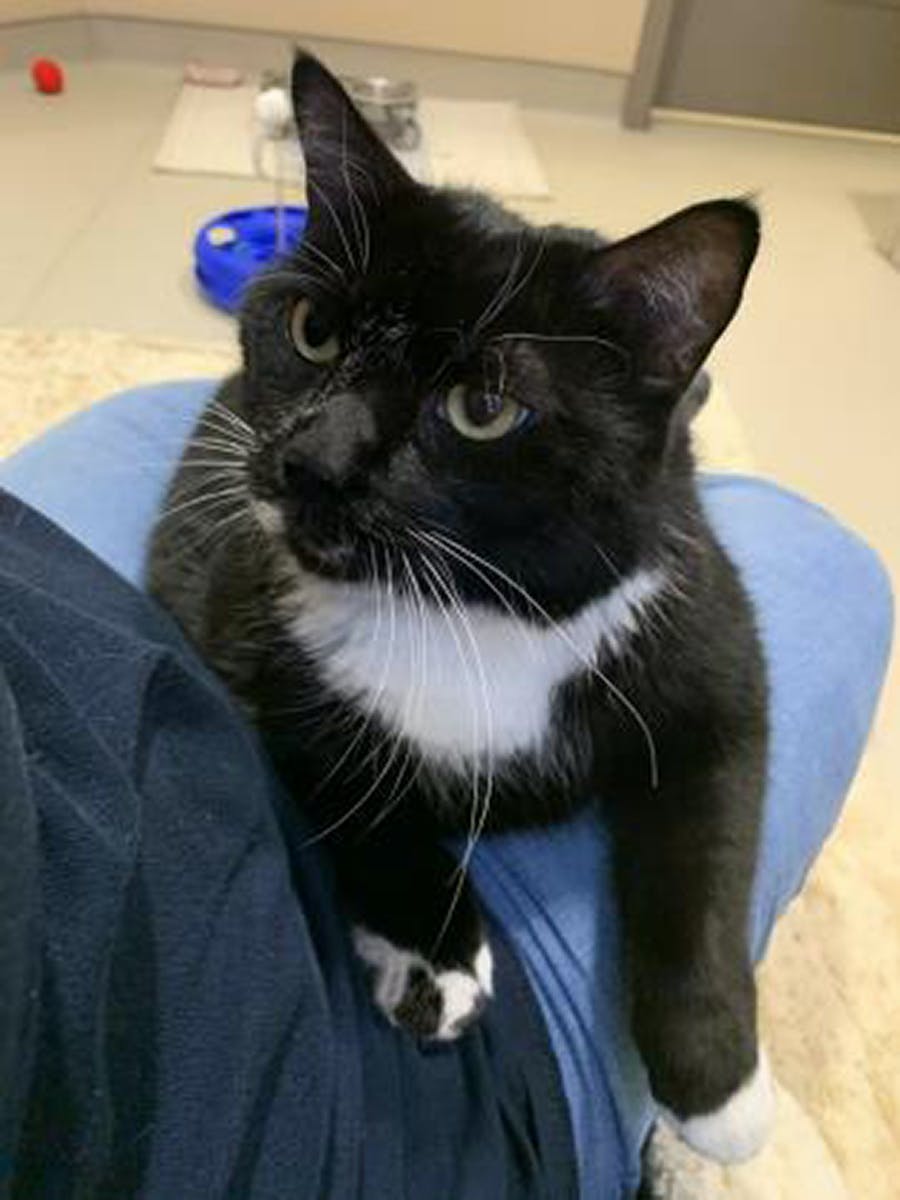 In a major win for the animals, the Bucks County SPCA has been awarded ownership of the cats and kittens rescued on May 7, 2019 from a Doylestown property rented by Lori Romanisko. At the time of their removal from the overcrowded filthy conditions in the townhome, 59 cats were found deceased, and 141 living cats were all in need of immediate medical attention. Some even required emergency surgery by the BCSPCA veterinary team.

While the BCSPCA was initially able to negotiate surrender of some cats, the owner then refused to relinquish nearly half of the animals. The organization filed a civil action against Romanisko under Pennsylvania’s Costs of Care Act to expedite adoption of the cats still held in protective custody. Unreimbursed costs to the organization had mounted to $57,543 by the time of the ruling on August 26. Romanisko failed to pay the ordered costs; therefore, ownership of the cats was automatically transferred to the BCSPCA.

“The importance of this ruling cannot be overstated,” said Executive Director Linda Reider. “While we may never see a dollar of this judgement, we are thrilled that these resilient cats who languished so long in horrendous conditions can now live free of pain and suffering in homes of their own. We ask our community to step forward now and adopt these deserving cats.”

Reider and her team are deeply grateful to pro bono counselors Joann Lytle, Ashley Turner and Allison Morrissey of McCarter & English, LLP, who filed the civil action. Lytle, lead counsel for the BCSPCA, said “our firm is privileged to represent the Bucks County SPCA in animal cruelty cases like this one, and we admire the hard work and dedication of the Bucks County SPCA staff, who rescue animals from unspeakable conditions and give them an opportunity for a better life.”

This is the third time the BCSPCA has used the Costs of Care Act to expedite the adoption of animals rescued from animal cruelty cases. The District Attorney’s office filed criminal animal cruelty charges against Romanisko, which remain pending.

As of October 7, 90 cats and kittens from the case have been adopted with another 54 (including kittens born in care) available now or in the near future from the organization’s shelters in Lahaska and Quakertown. About 20 of the remaining cats will be adopted out as working cats, meaning they are better suited for active lifestyles in a barn, greenhouse or similar setting in need of natural rodent control.

Adopters are encouraged to act now and adopt one or more working cats this month to help the animals settle into place before the onset of cold weather. Adoption donations for working cats are waived through October 31 and a Working Cat Adoption Event is scheduled for noon-3:00 on October 12 and 13 at both BCSPCA locations.